Home > What's On > Performances > PEACE of Mind: We Are What We Overcome 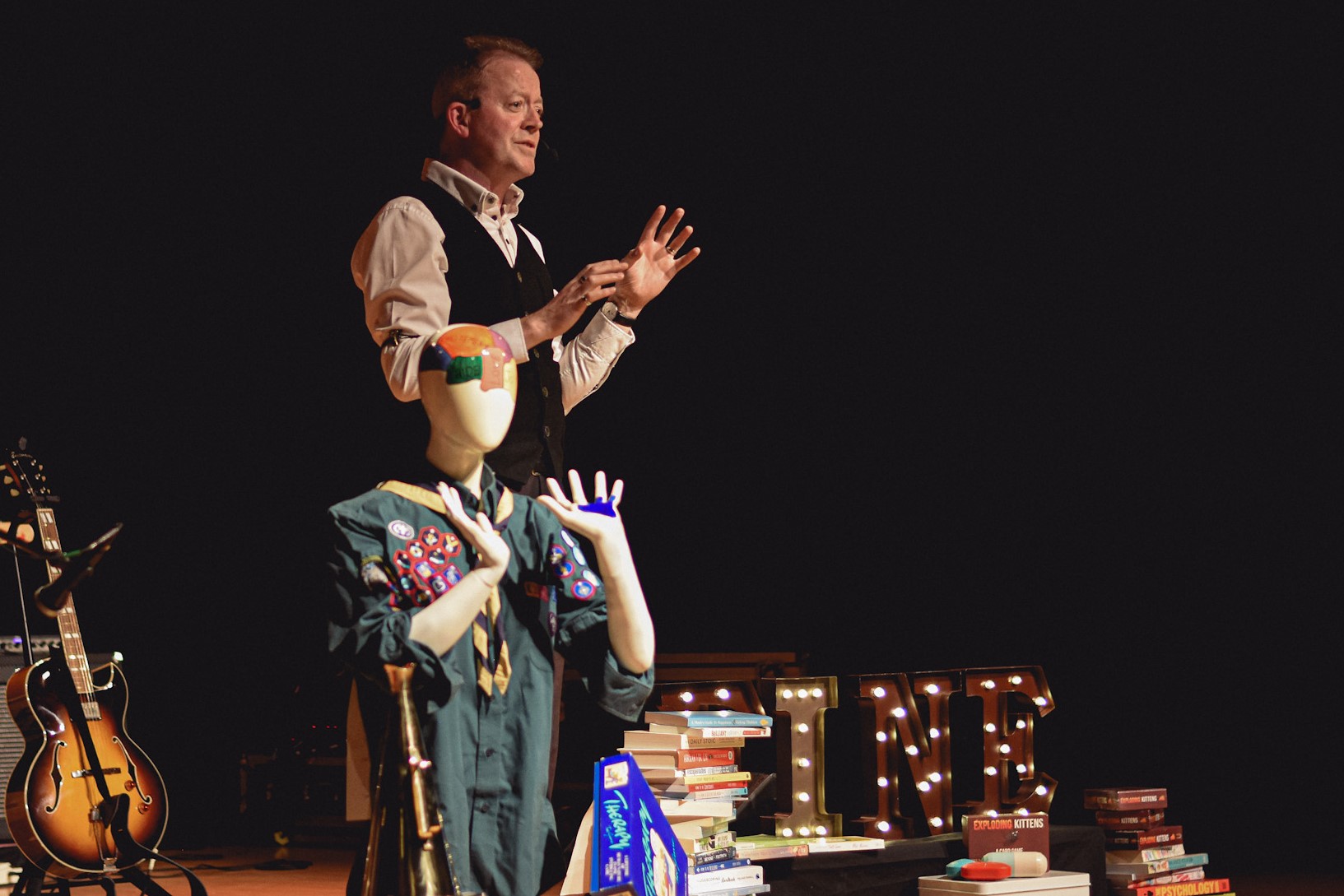 PEACE of Mind: We Are What We Overcome

Combining upbeat original acoustic music with thought provoking comedy and spoken word, We Are What We Overcome is the story of one man’s journey to good mental health via a very bad idea.

There’s no such thing as a straight line; from Liverpool and Antony Gormley’s naked torso to a nightly, very public counselling session – a journey not strictly recommended by the NHS!

2018: rather than see a psychiatrist, Matt, a musician, with no theatrical experience, chose to perform an unwritten show at the single greatest arts festival on the planet, the Edinburgh Fringe.

Now: weaving tales of how he got to and came back from the brink of suicide, this is the path one man took from breakdown to talking publicly.

Matt delivers personal, difficult, and eclectic stories interjected with original songs performed with vocals and guitar. Nothing is left to implication or to whispers, he talks directly to the audience conjuring an atmosphere of openness and understanding. Split into two halves, the show moves fluidly between spoken word, comedy and music – a mix of heartfelt stories, self-deprecating humour and original songs. And, there’s always time for a chat post-show.

“If you ‘re going to create a space where you a flow people to open up, be prepared for honesty, hurt, empathy and overwhelming emotions.”

Ticket price: Pay what you decide

Suggested donation: £10, enter the amount you would like to pay below.

If you would like to pay on the night, please enter 0.

This performance has been programmed through our PEACE of Mind project, funded by North Yorkshire County Council as part of the Suicide Prevention Grant. Therefore we particularly want to make this available for those who have been impacted by poor mental health in some way, whether personally or through those they love. 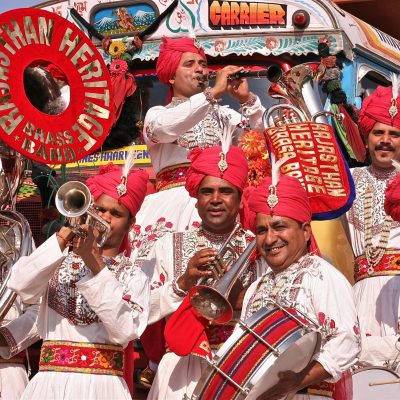 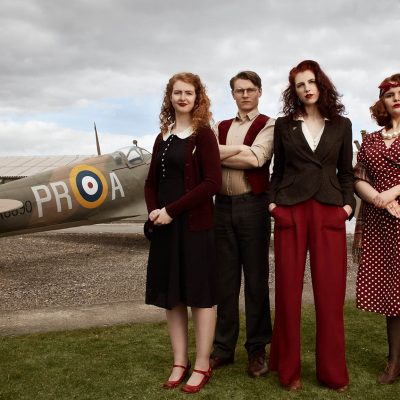