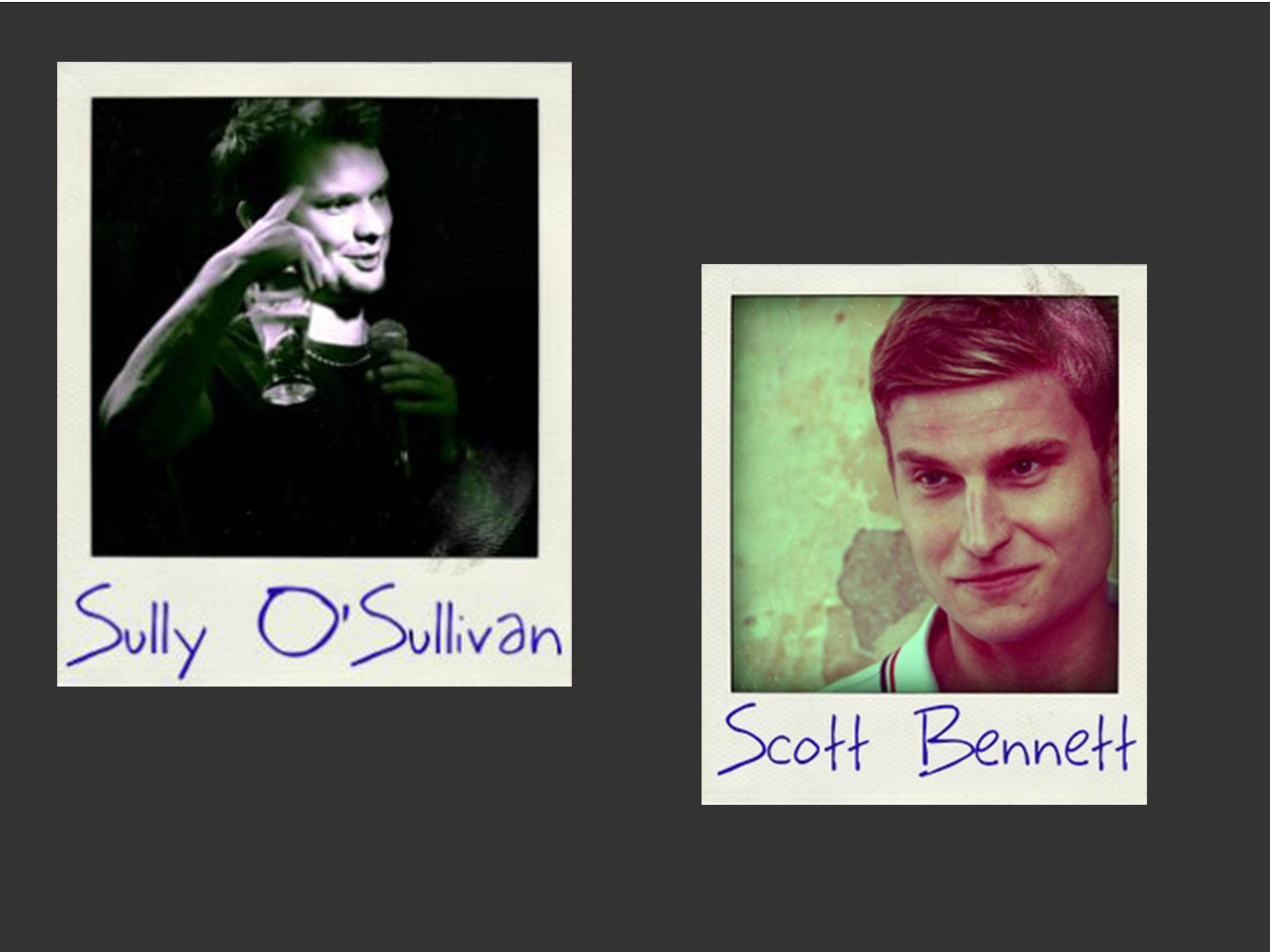 Hilarity Bites Comedy Club bring a fantastic night of comedy to The Courthouse, hosted by Sully O’ Sullivan with opening act Kieran Lawless and Scott Bennett as the closer.

First stepping onto a standup stage in June 1998, Sully’s talent gained instant recognition as he won his first national standup award less than 12 months later. 9 years on he’s featured in four seasons of New Zealand’s award winning TV standup showcase ‘Pulp Comedy’, been nominated for the NZ Comedy Industry’s supreme award by the NZ Comedy Trust, and nominated by his fellow performers for the title of NZ’s Best MC.

Star of lock-down hit Stand-Up From The Shed, Scott Bennett is a multi-award winning act, and one of the most popular headliners currently performing in the UK. Delivering wry observations on the absurdity of modern living, his sharply-written routines, drawn from real-life experiences have been delighting audiences across the country.

In 2018 and 2019 Scott was tipped as one of the “ones to watch” by respected industry online magazine, Chortle, following a series of highly rated solo shows, award nominations, and a high-profile tour support slot with TV’s Rob Brydon.

As well as working as a succesful stand up comic in his own right, Scott has written for high profile acts including Jason Manford, is a writer for The Chris Ramsey show for Comedy Central and has written for the News Quiz on BBC Radio 4.

Scott has also appeared on BBC’s Live at the Apollo, Radio 4’s The News Quiz, The Now Show, The Likely Dads and Elephant in the Room with Sarah Millican, The Summer Festival with Daliso Chaponda, The Comedy Club with Arthur Smith, and Knock Knock with Helen Lederer. He also featured on the BBC One show, Live from The Edinburgh Fringe.