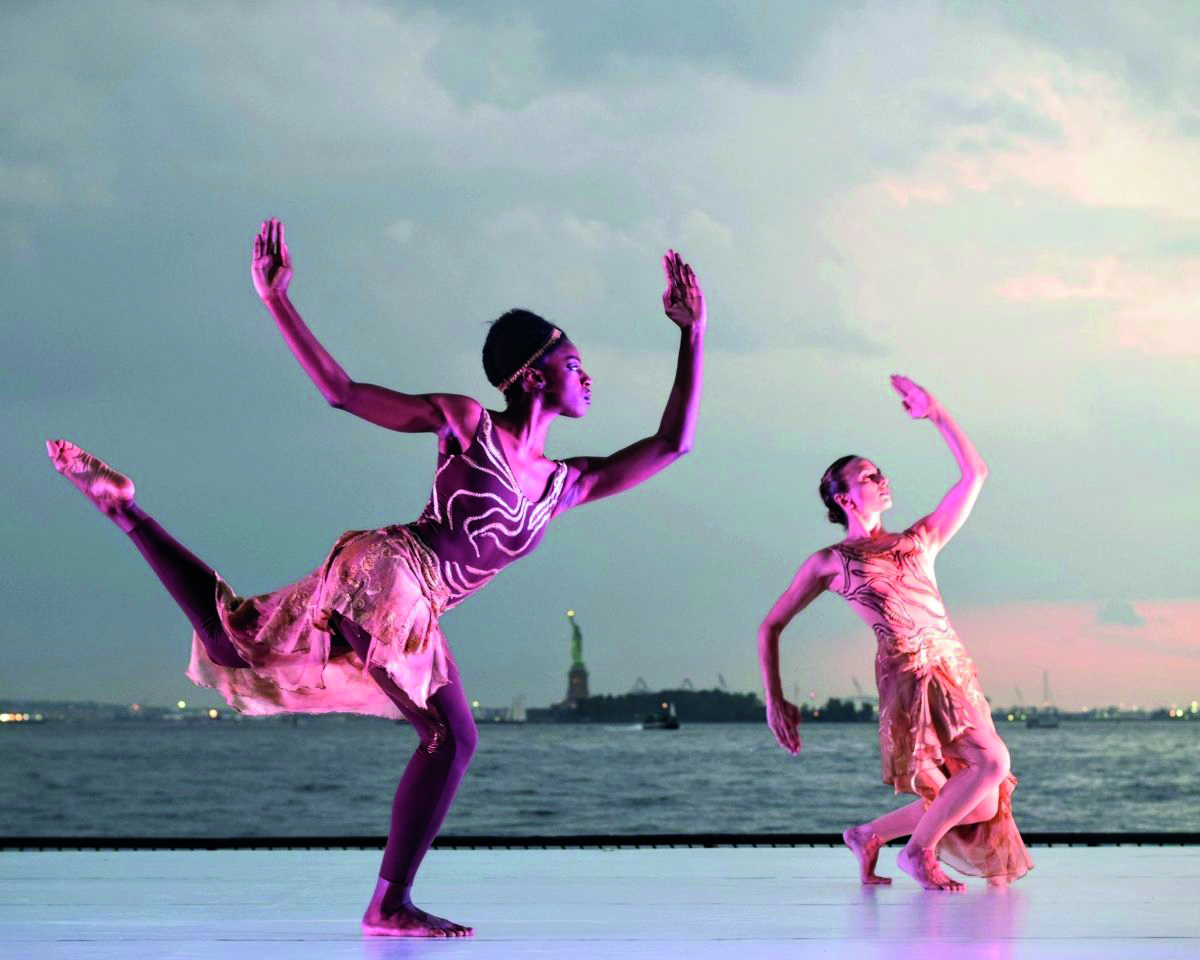 The performances are being developed to tour rural community venues. Come along to support this process by giving valuable feedback before the shows hit the road!

The evening will showcase theatre, music and dance from four performing arts companies:

We Still Fax is a piece of immersive theatre that sees audiences use a fax machine to help someone trapped in an alternate universe!

With wholesome earnestness and fantastical thinking, ANTS bring to light important reflections from a pursuit of an unspoken utopia. The theatre they create transforms spaces, advocates analogue and challenges audiences. ANTS take that which may seem pointless and pursue it until it becomes poignant.

Maddie Morris is a contemporary folk musician who won the BBC Radio 2 Young Folk Award in 2019 and has been described by Jim Moray as “leading the next generation of socially conscious songwriters.”

Maddie will perform a set of story-telling folk songs that capture the varying experiences of Northern LGBTQIA+ people.

Maddie’s music uses personal story telling to embody political ideas, and is heavily influenced by international vocal traditions. They have been described by Nancy Kerr as an “extremely accomplished young singer – not just the possessor of a haunting and delicately ornamented vocal style, but also a performer with serious insight into how to tell a story in song.”

Sparklers is a multi-sensory experience and dance performance exploring joy and the South Asian festival of light Diwali.

Beeja performs classical Bharatanatyam dance, presenting it in a way that is fresh, rigorous and exciting. The company creates innovative work in collaboration with artists from wide ranging disciplines, connecting dance with the worlds of story telling, theatre, music, multi media, and more. Many of Beeja’s performances are site specific, involve the audience and encourage interactivity.

Pop Art follows Mona Lisa as she leaves her frame to visit other paintings throughout the history of art.

leo&hyde create modern musicals. They write pop songs and build electronic sound-worlds to tell stories about technology, modern life and future worlds, going beyond what you might expect from your average musical.

Their multi-award-winning work has been featured internationally, including on Sky News, USA Today, The Guardian, The i and The Sunday Times. They have performed at more than 30 theatres up and down the UK, including The Lowry, Birmingham Old Rep, Hope Mill Theatre, New Wimbledon Theatre and The Arcola.


TICKETS ARE PAY WHAT YOU CAN, enter the amount you would like to pay below.