On this page, we’re sharing various websites, events and resources as well as staff picks related to LGBT+ History Month. 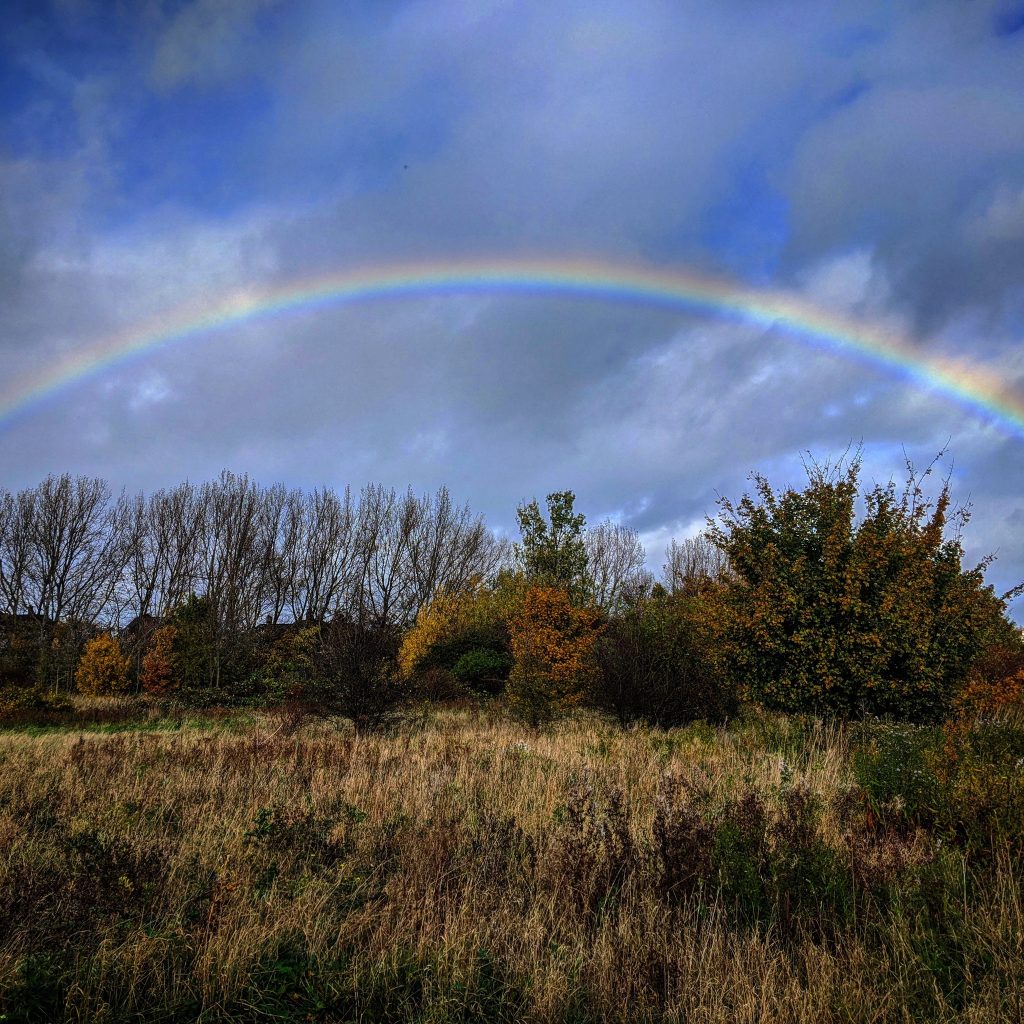 This year, we’re sharing an exclusive audio play called Ask For Sophie by Kerrie Marsh, which was commissioned by us in 2021 as part of our project Keepsake.

When audience members rang a number, a chatty and eponymous character called Sophie answered the call. The audience member played the role of a silent caller to an LGBTQ+ support line for people in rural areas.

You can listen to a recording of the play below.

If you enjoyed listening to Ask For Sophie, we encourage you to check out writer Kerrie Marsh’s website here, and consider making a donation to Yorkshire MESMAC. Yorkshire MESMAC provide services for LGBT people across North Yorkshire. You can find out more about their work and how to make a donation here.

Take a look at the LGBT+ History Month website for events in the UK.

The Be You Project

MarcoLooksOut – LGBT work by MarcoLooks, York (who exhibited a Print Swap at The Courthouse in September 2021)

Phyliss Christopher – the exhibition “Contacts” is now on display at Baltic, Gateshead. 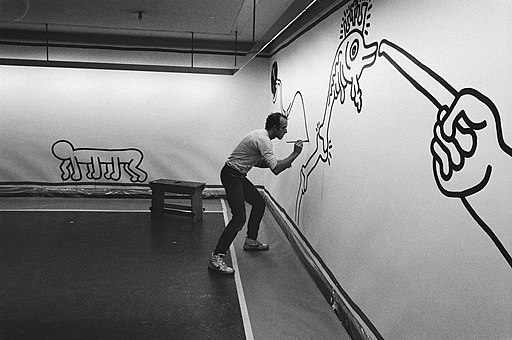 Keith Allen Haring (May 4, 1958 – February 16, 1990) was an American artist whose pop art and grafitti-like work grew out of the New York City street culture of the 1980s. Much of his work includes sexual allusions that turned into social activism. He achieved this by using sexual images to advocate for safe sex and AIDS awareness.(Bio via Wikipedia)

David Hockney, (born 9 July 1937) is an English painter, draftsman, printmaker, stage designer, and photographer. As an important contributor to the pop art movement of the 1960s, he is considered one of the most influential British artists of the 20th century. (Bio via Wikipedia)

Francis Bacon (28 October 1909 – 28 April 1992) was an Irish-born English figurative painter known for his raw, unsettling imagery. Focusing on the human form, his subjects included crucifixions, portraits of popes, self-portraits, and portraits of close friends, with abstracted figures sometimes isolated in geometrical structures. Rejecting various classifications of his work, Bacon claimed that he strove to render “the brutality of fact.” He built up a reputation as one of the giants of contemporary art with his unique style. (Bio via Wikipedia)

Marjorie Jewel “Marlow” Moss (29 May 1889 – 23 August 1958) was a British Constructivist artist who worked in painting and sculpture. (Bio via Wikipedia)

Catherine Sue Opie (born 1961) is an American fine-art photographer. She lives and works in West Adams, Los Angeles as a tenured professor of photography at University of California Los Angeles (UCLA). Opie studies the connections between mainstream and infrequent society. By specializing in portraiture, studio and landscape photography, she is able to create pieces relating to sexual identity. Through photography, Opie, documents the relationship between the individual and the space inhabited. (Bio via Wikipedia)

Zanele Muholi (born 19 July 1972) is a South African artist and visual activist working in photography, video, and installation. Muholi’s work focuses on race, gender and sexuality with a body of work looking at black lesbian, gay, transgender and intersex individuals. Muholi is non-binary and uses they/them pronouns, explaining that they “identify as a human being”. (Bio via Wikipedia)

Drag Race: UK vs. The World

Channel 4: It’s A Sin – Drama from Russell T Davies about five friends living and loving in the shadow of AIDS.

Netflix: Disclosure – Led by Laverne Cox, in this documentary, leading trans creatives and thinkers share heartfelt perspectives and analysis about Hollywood’s impact on the trans community.

Netflix: The Death and Life of Marsha P. Johnson – As she fights the tide of violence against trans women, activist Victoria Cruz seeks to uncover the truth of her friend Marsha’s death while celebrating her legacy.

Schitts Creek – A married couple suddenly go bankrupt and the only remaining asset they have is an ugly small town named Schitt’s Creek.

BBC: LGBTQ+ Documentaries – A collection of programmes exploring experiences of being LGBTQ+ in the UK.

Christine and the Queens

Pitchfork: 50 Songs That Define the Last 50 Years of LGBTQ+ Pride

Pieces of String – LGBT love story set in the Second World War (available on demand whenever.)

The Tab: Finished It’s A Sin? Watch these films, docs and series to learn more about LGBT+ history