Art On Your Doorstep – The Delivery Diaries

An empowering afternoon for women

It’s an all-female audience at the performance of ‘No Petticoats Here’ in The Courthouse, Thirsk. As part of the ‘Art On Your Doorstep’ project, the show is offered today as a matinee, making it easier for older people in the area to come along – some with carers, who can attend free of charge. They’re about to hear Louise Jordan who is a singer, a musician, and perhaps most importantly, a storyteller. For 15 months Louise researched and wrote the songs that tell the stories of the women of World War I. Against the backdrop of this 19th century courthouse, she’s about to introduce us to each of her comrades.
The first is Ada York, a 17 year old Edwardian woman who ran away from home against her father’s wishes to train as a nurse. Ada, like all the other women Louise will introduce, is a strong and determined young woman. These tales aren’t the traditional war stories of grieving women left behind, but of the incredible women who played remarkable roles on the front line and the home front.
Some of the women Louise presents are familiar names – Vera Brittain’s book A Testament of Youthabout her experience in World War I as a nurse is well-renowned. Others are less well known, but all share an inspiring determination to pursue their own course. Dorothy Lawrence, who disguised herself as a man (‘Private Dennis Smith’) to work as a reporter on the front line, raises a laugh from the audience when she’s described as “a woman who wouldn’t say no”. I get the impression there are a few kindred spirits in the audience.
The sense of comradery with these characters is palpable, particularly as the audience joins in to sing ‘Toil, Women Toil’ – a song which references a claim by French Field Marshal Joseph Joffre that “if the women in the factories stopped work for twenty minutes, the Allies would lose the war.” This solidarity, the connection with the audience’s personal stories and a shared remembrance of WWI and WWII is what drives Louise to do these performances. She explains “the idea of sharing the inspirational First World War women’s stories with more people, in the hope that the stories are more likely stay in our consciousness, makes the performances feel really worthwhile”.
It’s certainly been a worthwhile afternoon for the women who have come to The Courthouse today. They enjoy the experience well after the performance has finished, sharing their stories and their feedback over a cup of tea – “it’s my favourite part of the show”, says Louise.
For more information about the Art On Your Doorstep service for older people living in Thirsk, call us on 01845 526 536 or email sue@ruralarts.org

Find out more about Art On Your Doorstep on our website 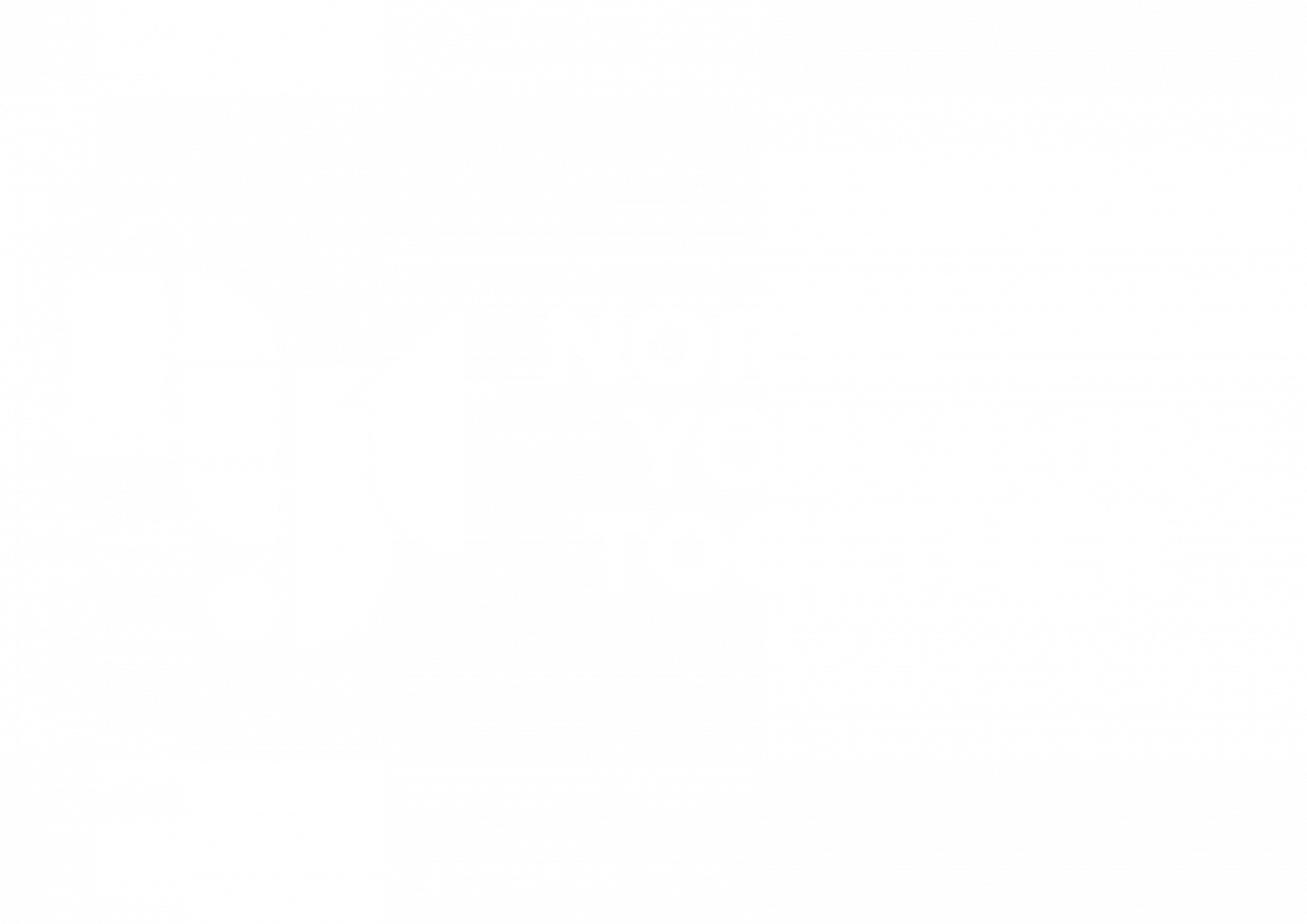