Don’t miss out on a world class gig in your village hall!

We have managed to get some extra dates for The Shed ON Tour! The offer includes the expertise of Simon Thackray of The Shed, who will help market, sell and run your event on the night.

Simon recommends you run a bar and use ‘The Shed layout’ (Simon’s tables and pistachios for all gigs). The Shed ON Tour gigs have been a HUGE success so far, so join the fun and get involved!

To book a gig or find out more contact Jo: 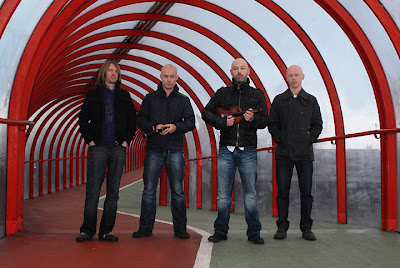 Brian Finnegan (flute) and Aidan O’Rourke (fiddle), front men with two of the most revered celtic folk bands ever to have thrilled the folk scene, BBC Award winning Flook and Lau, join forces with Ian Stephenson on guitar and Jim Goodwin on drums to form KAN, creating an enthralling and beautiful new sound… 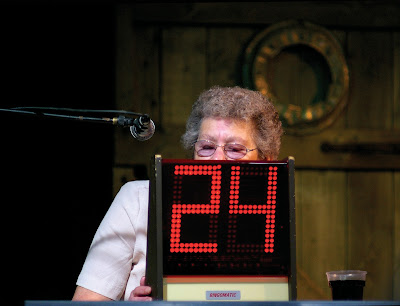 Rarely do two worlds collide and create so much fun! (and yes, you win prizes!). 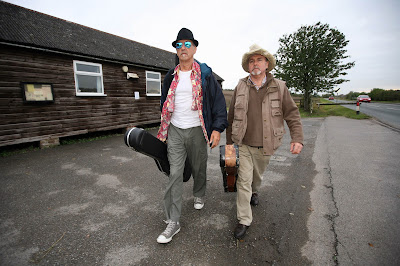 Hank ploughs into his village hall furrow in search of the smallest hall in England, bringing songs and misery from the dark underbelly of Country.

Rural Arts 01845 526536   www.ruralarts.org  The Shed  www.theshed.co.uk
The Shed ON Tour is supported by Arts Council England and through the Rural Development Programme for England which is jointly funded by Defra and the European Union, and is managed by Yorkshire Forward.