Ian Keable Magician and Mind Reader,
Crayke Sports and Leisure Club
11 November 2011
As part of Rural Arts On Tour programme Crayke Sports and Leisure Club played host to magician and mind reader Ian Keable, winner of the Magic Circle Comedy Award 2008/2009 and member of the Inner Magic Circle.
Magic shows are enjoying something of a resurgence in popularity at the moment. Both BBC and ITV have featured shows in their Saturday schedules, and the internet has brought close up magic to a whole new audience.
Comedy and magic both require a lot of skill to perform convincingly, particularly in a small venue such as Crayke Sports and Leisure Club. Ian mastered both with skill and warmth. The comedy was dry and quick, with a humour that appealed to all ages.
Ian performed two sets. In the first half he took the audience through the different techniques of magic, including paper tearing and re-assembling, coins out of thin air and linking rings.
In this last demonstration I found myself, with nervous glances toward my wife, handing over my wedding ring. Ian took wedding rings from two other members of the audience then linked them together, getting us on stage to check the results.
Here was, for me, one of the strengths of Ian’s performance. Throughout the evening he involved most of the audience in the show, but in such a way that they didn’t feel picked on or singled out.
During the second half Ian entertained Crayke with feats of mind reading, involving guessing significant years, chosen cards and random words from a newspaper.
Ian rounded off the evening by hypnotising two members of the audience, much to the delight of everyone else in the hall. Whether this was from watching their friends and neighbours stuck to the spot, or relief from knowing they could have been up there was slightly unclear. As one person who narrowly avoided been chosen I think I fell into the latter group.
The whole show was entertaining, funny, inclusive and professional. The evening showed the high quality of act Rural Arts On Tour continues to bring to villages across the region.
Steve Toase 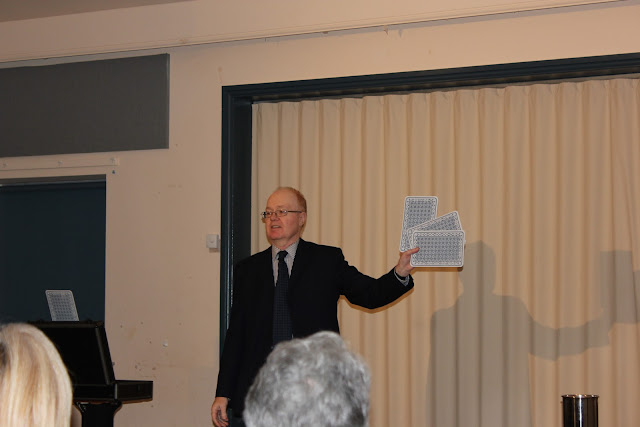 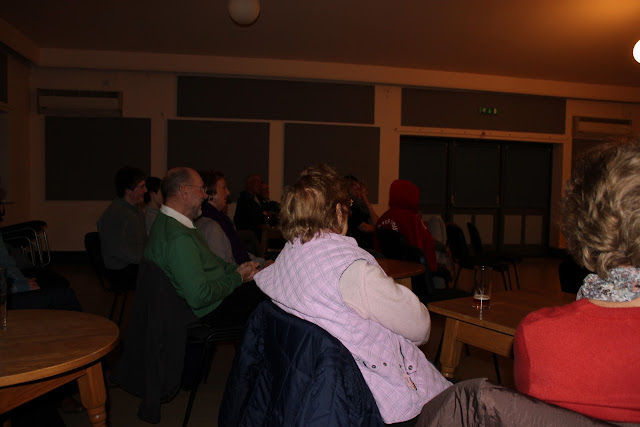 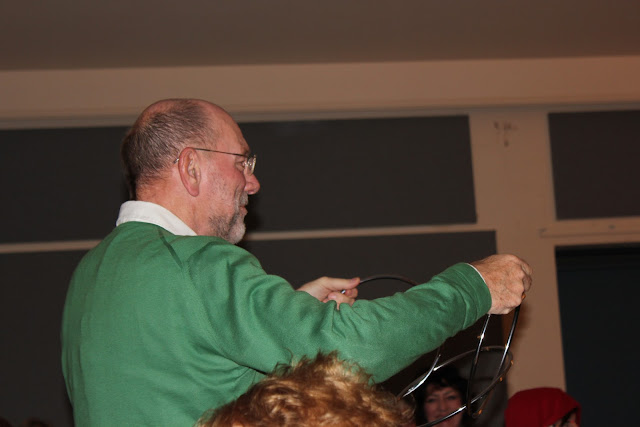 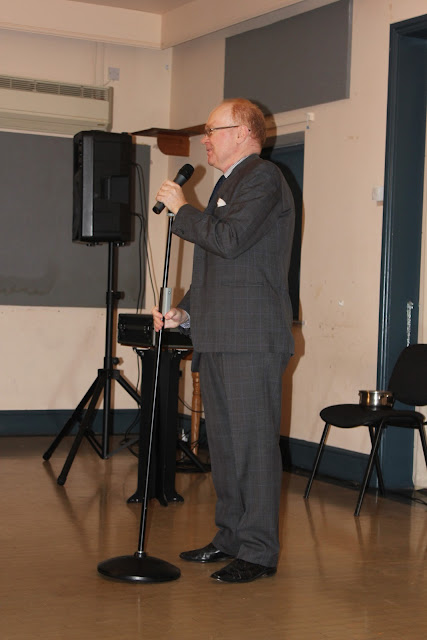